Integration with Jenkins and other CI tools

Katalon Studio supports console mode execution which can be utilized for integration with popular CI tools such as Jenkins and TeamCity. This tutorial shows you the basic steps to setup integration with a Jenkins server for scheduling Katalon execution.

Here are the requirements to be prepared for Jenkins integration:

1. The Katalon Studio command for console mode execution. Refer to the section Console Mode Execution for how to create a Katalon command. Here is the basic command template:

Note: the command should NOT include the -noExit and -consoleLog parameters so that CI logs can be displayed directly on the job view.

2. The CI tool is installed and configured properly. In this example, we will use Jenkins – a popular and easy-to-integrate CI tool.

3. The command will invoke Katalon Studio for execution so a Katalon build is needed for each execution machine.

1. Login to your Jenkins (You need a Jenkins server so either contact your IT admin or setup a new Jenkins instance. You can refer to the following guide for simple instructions regarding how to setup Jenkins)

2. Create a job by selecting New Item in Jenkins 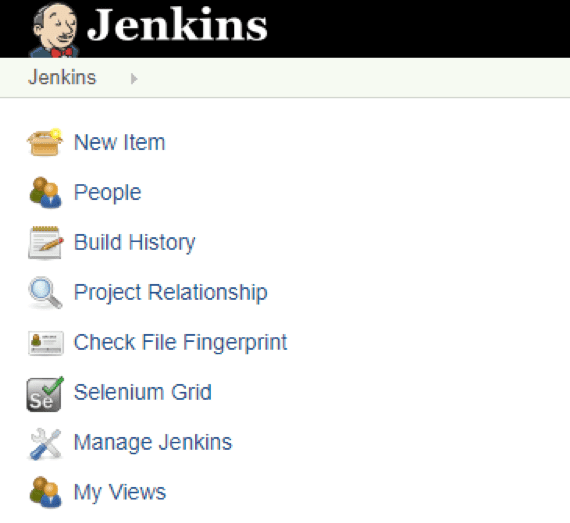 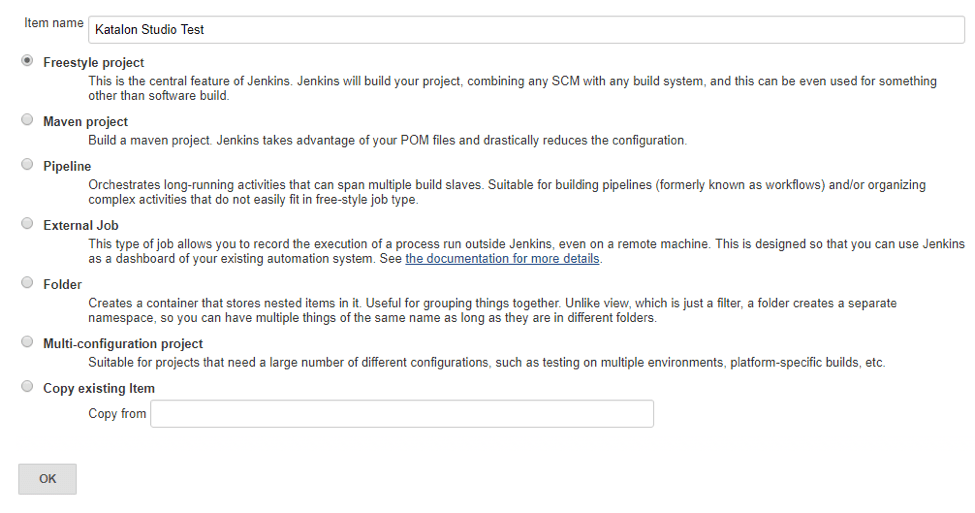 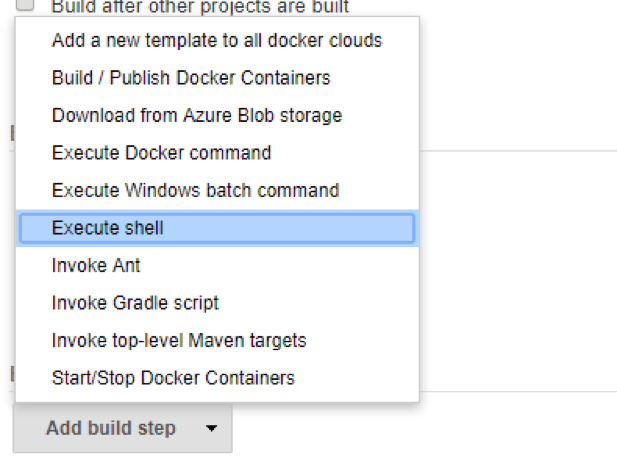 Note: The Katalon execution command needs to be executed in the same folder of the Katalon Studio build so you may need to change the current folder to the build folder first as illustrated above. 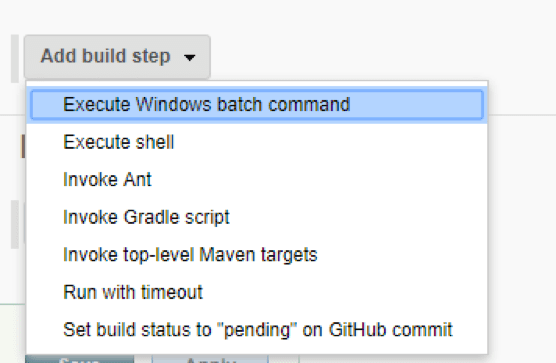 Note: The Katalon execution command needs to be executed in the same folder of the Katalon Studio build so you may need to change the current folder to the build folder first as illustrated above.

When you execute the Katalon Studio command from CI, an exit code will be generated as the output. You can use this exit code to know whether your execution is successful, passed or failed.

To check test execution report in Katalon. Please refer to this guide.

From Katalon Studio 4.7, JUnit report is generated when you execute a test suite. In order for Jenkins to store, analyze and show results, please add the ‘Publish JUnit test result report‘ item. 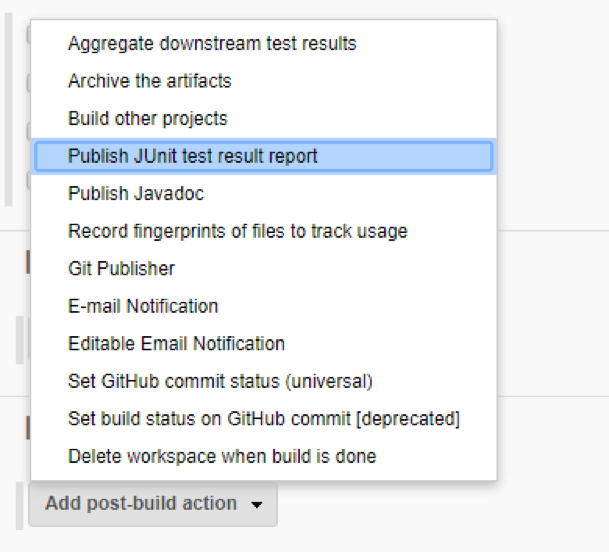 Set the ‘Test Report XMLs’ value to your Reports folder to fetch all generated JUnit reports.

After executions from the Jenkins job, click on the ‘Test Results Analyzer‘ item. 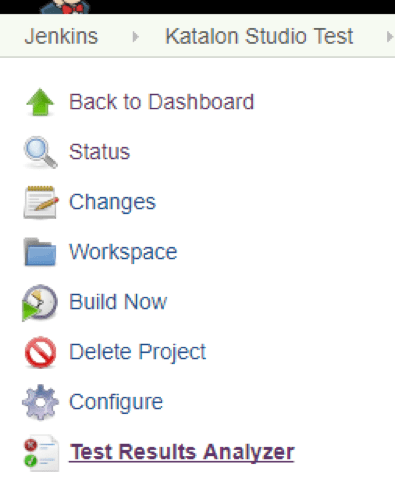 All test executions from the folder you’ve specified will be summarized and visualized as follows. 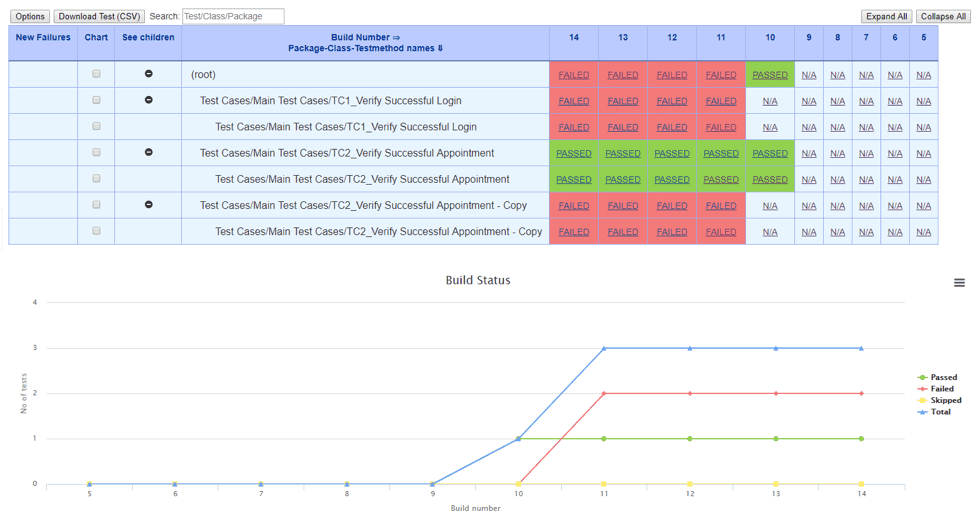